Ghosts on the Wall is an Indie Rock band originally from the Canton area of Baltimore, MD. The group began as a solo project by Johnny Burke in January of 2017. Johnny was a staple in the Fells Point music scene for years playing lead and rhythm guitar for bands such as Invisible Republic, The Reverend Jack Starr Band and The Mayan Factor. After losing two key bandmates in his main projects, Johnny took some time off but slowly was developing songs for what would become Ghosts on the Wall.  He saw  this band as a way to put out his own material and bring together friends and bandmates he enjoyed playing with over the years,.

The name Ghosts on the Wall came about while working on material for their debut EP, Johnny and his wife Kara’s newborn son Little J would be fixated on this one spot on the wall in their Canton home. This phenomenon extended to their family dog Jenny as she would also stare at this same spot on the wall. While Johnny was plucking the guitar one day in their living room, Kara jokingly suggested the name and it stuck.  Considering the rich history of Baltimore along with its fair share of ghost stories it seemed a perfect fit.

The sound of Ghosts on the Wall can be described as guitar driven Indie Rock with elements of Blues, Classic Rock and Country. Johnny maintains that the band’s influences include the likes of Bob Dylan, Dire Straits, Pink Floyd and Eddie Money.  Ghosts released their first single Way too Far on their own label KB Productions in the spring of 2017 to positive reviews. That same year in the fall the band released their first EP, Intelligent Fool to a packed house at the Fishhead Cantina in Baltimore.  Currently they are developing their 3rd release in their own studio while occasionally playing a local live show. They pride themselves on being able to rock a 4 hour set of covers ranging from Classic Rock to Country or delivering an hour set of original music that will leave crowds wanting more!

Currently in the Ghost lab. Will be back on stage soon! Cheers! 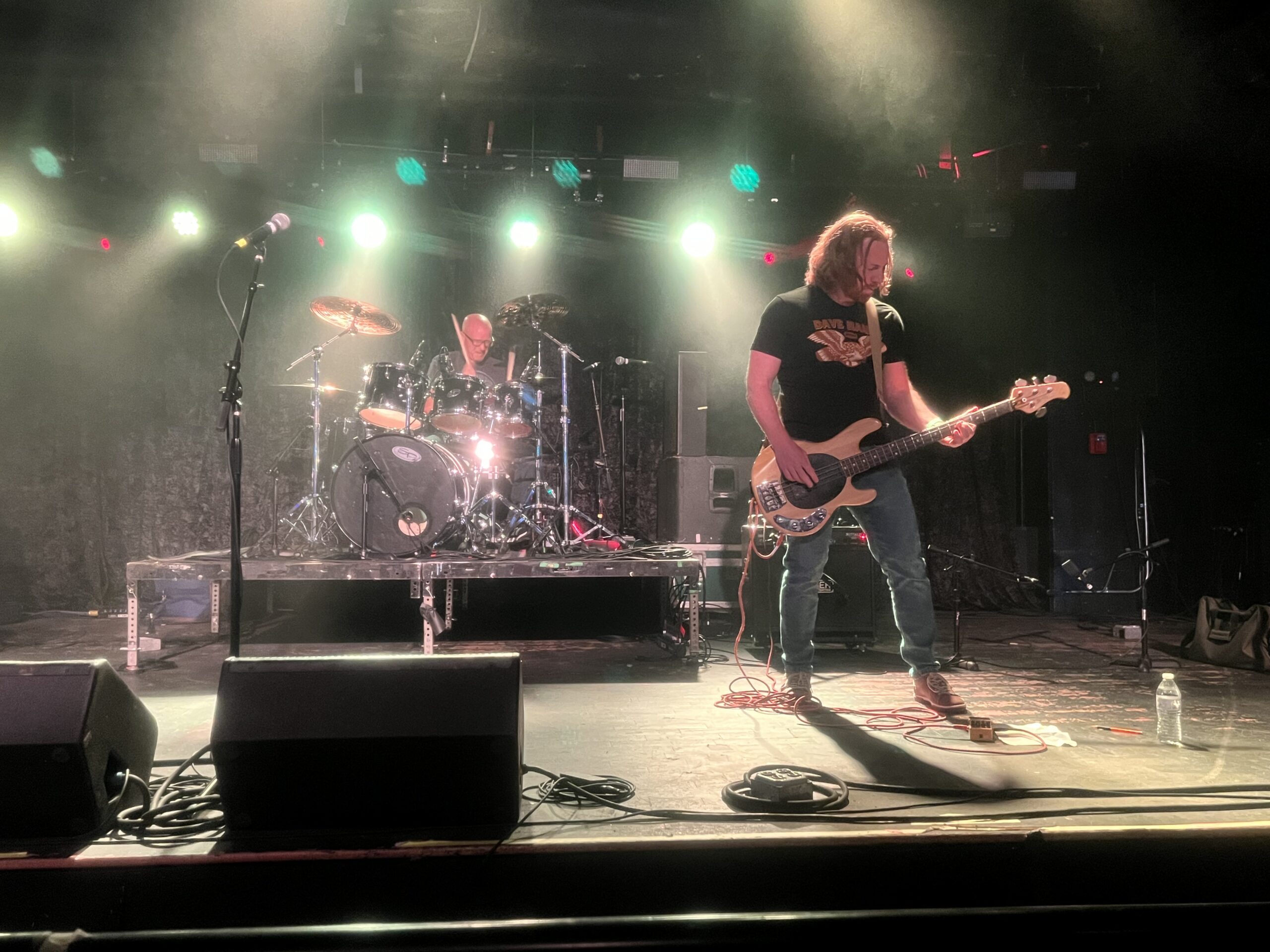 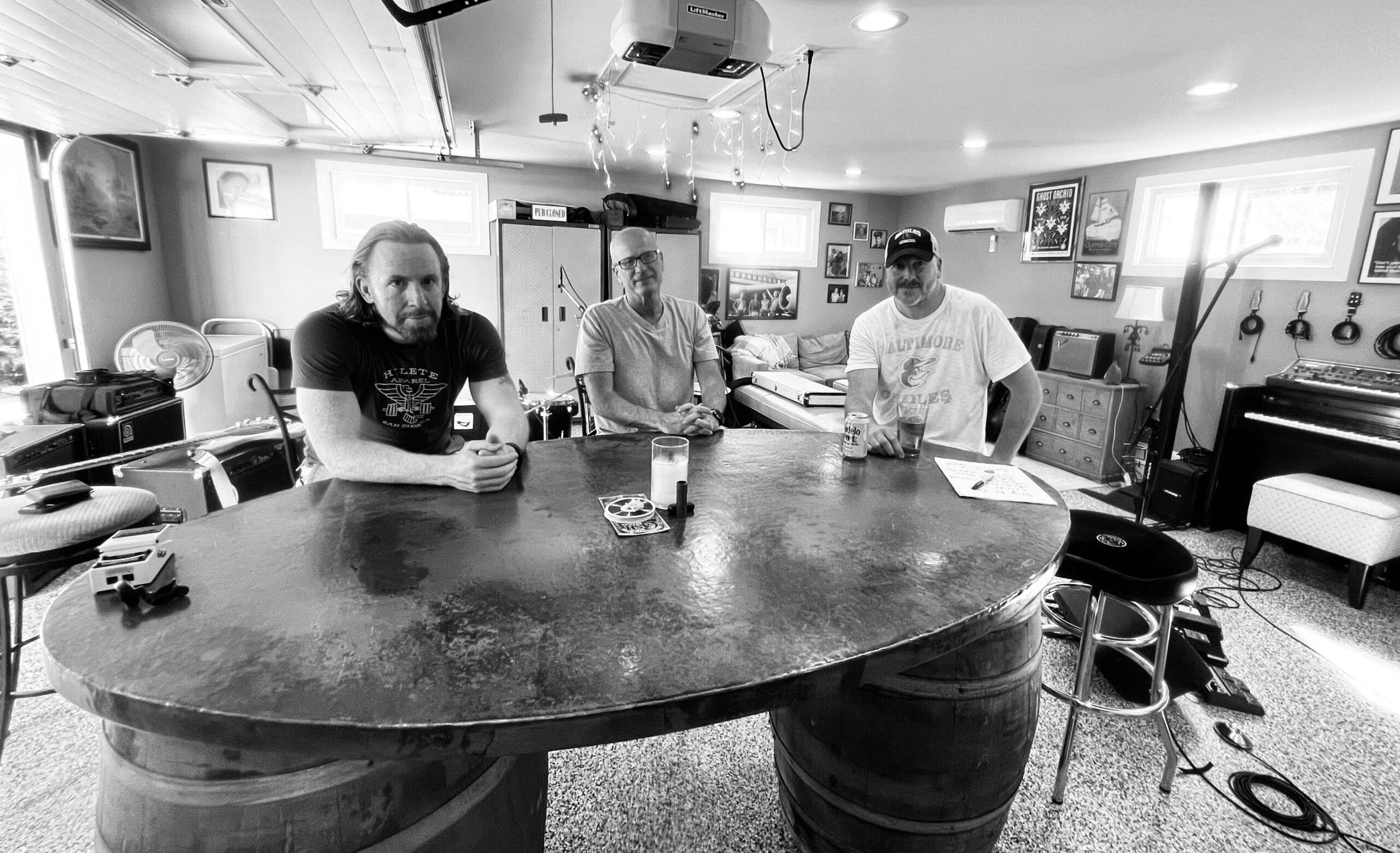 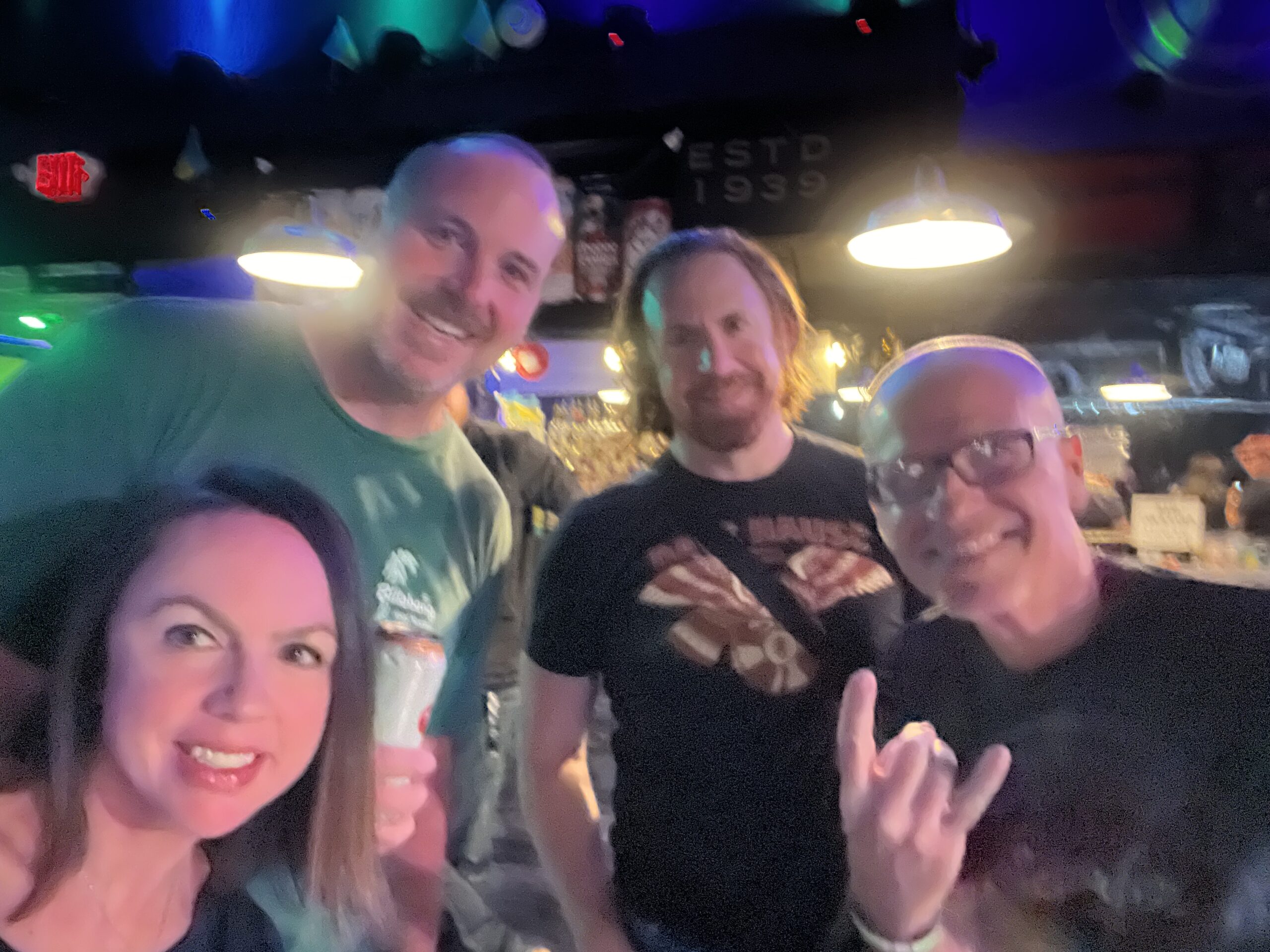 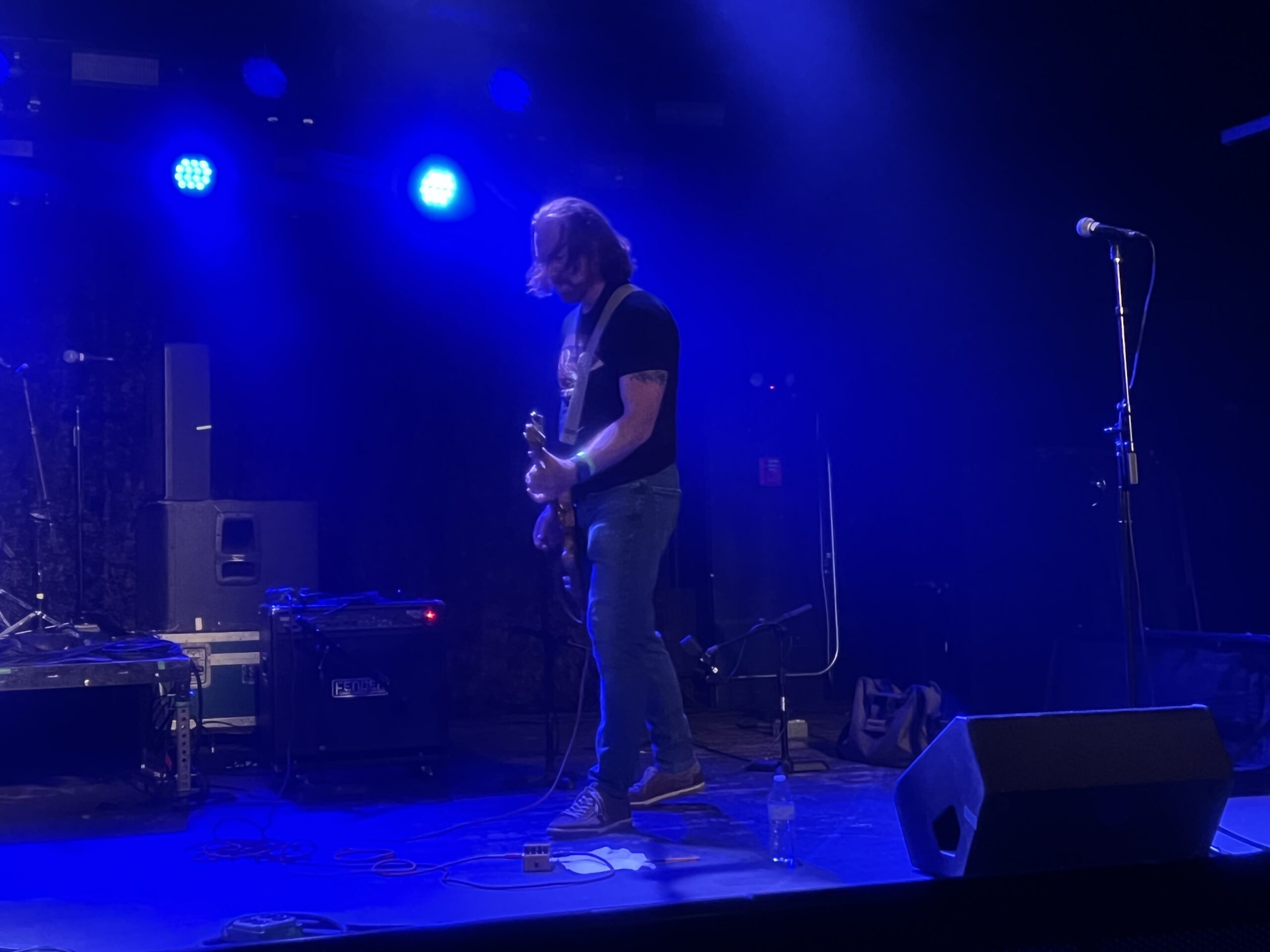 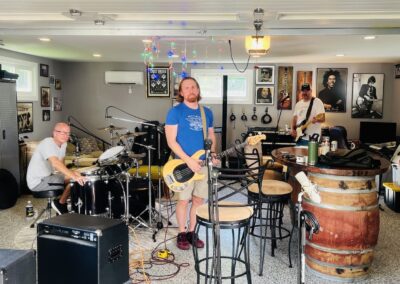 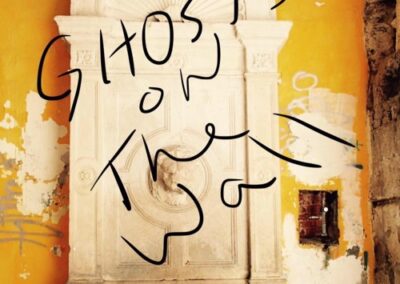 Hey everyone! We’ve got shirts! Red ones. Pick your size and get one while the getting is good!  Also we are accepting donations via PayPal and Venmo. Feel free to click on the PayPal link or shoot something over to us Venmo so we can keep churning out music and videos for you all Ghosts fans!